How we can help you build a NFT marketplace 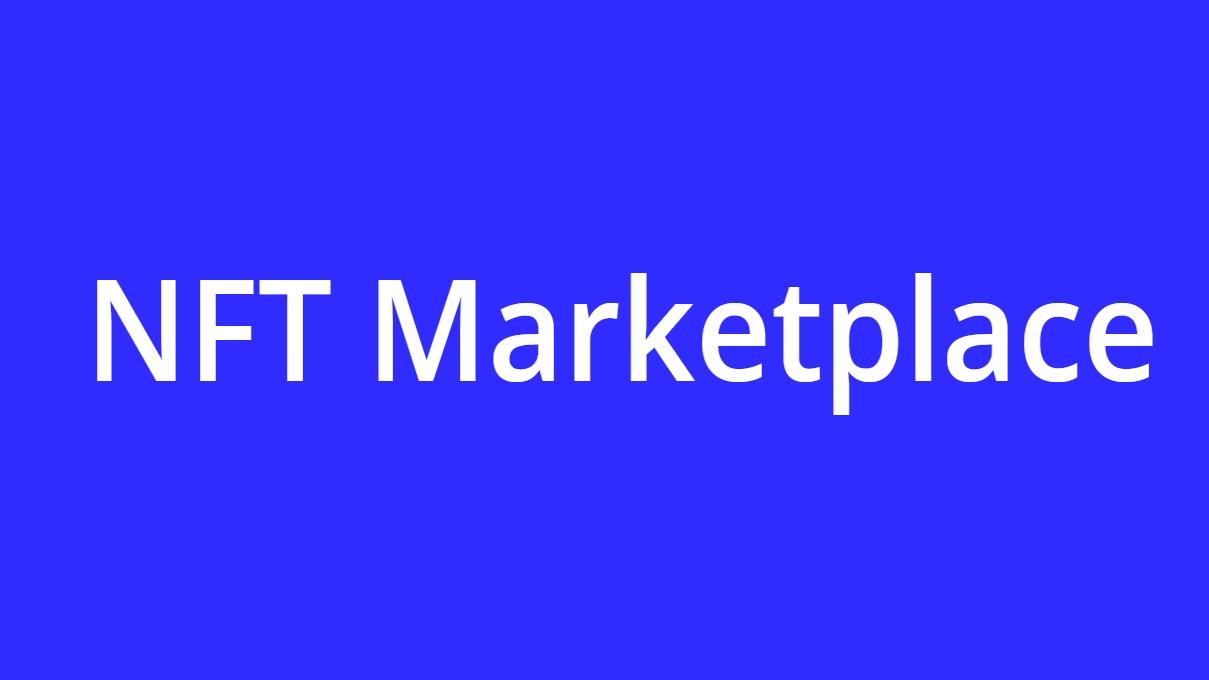 Non-fungible tokens (NFTs) have been around for a few years now, but 2021 was the year they exploded into the public consciousness.

The cryptographically unique tokens represent a title of ownership over digital content such as art, music or videos—but it's the digital art scene that lit a fire under the NFT market, with record-breaking sales such as Beeple's $69 million auction at Christie's grabbing headlines the world over.

Since then, enthusiasts have seized on one NFT craze after another, dropping thousands (and in some cases millions) of dollars on CryptoPunks, Bored Apes and Loot.