How we can help you build for your Smart Contract 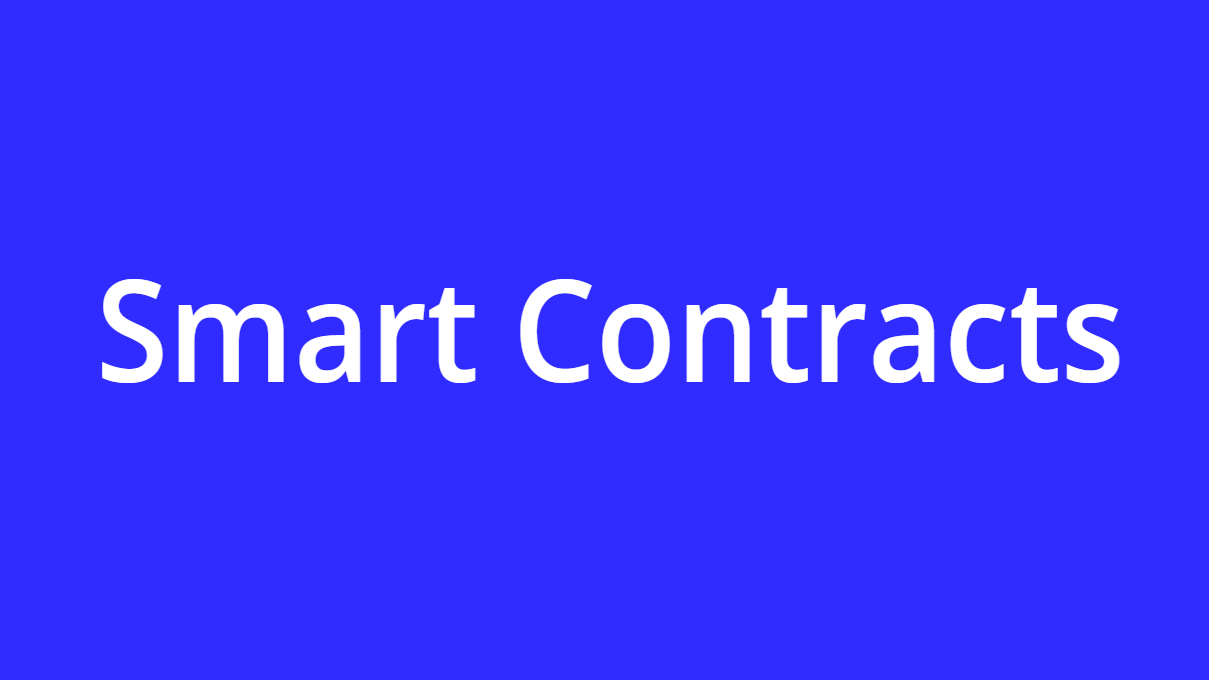 What are smart contracts on Ethereum?

A "smart contract" is simply a program that runs on the Ethereum blockchain. It's a collection of code (its functions) and data (its state) that resides at a specific address on the Ethereum blockchain. Smart contracts are a type of Ethereum account. This means they have a balance and they can send transactions over the network. However they're not controlled by a user, instead they are deployed to the network and run as programmed.

Solidity is a statically-typed curly-braces programming language designed for developing smart contracts that run on the Ethereum Virtual Machine. Smart contracts are programs that are executed inside a peer-to-peer network where nobody has special authority over the execution, and thus they allow to implement tokens of value, ownership, voting, and other kinds of logic.

The Smart Contract Wizard generates secure smart contracts for the Ethereum network, written in Solidity. Every contract can additionally be modified after being review by our experts.

Tokens available to be created by the Smart Contract Generator:

DCVX provides additional services to the Smart Contract Development. If you wish to have us as your technical partner, please contact us to discuss how we can extend your team.